On Sunday afternoon our 9 year old granddaughter had a serious accident whilst out riding. She was airlifted to Cork university hospital and then transferred to Crumlin children’s hospital. She has undergone scans and thankfully there is no spine or brain damage.
However she has severe facial injuries and is already under going surgery.
Rosie and I are returning from Spain immediately but we just wanted to update you and ask for your continuing prayerful support which is so appreciated and is already bringing healing. Please also hold her parents – Claire and Jude – in your prayers as they spend these hours at Lisa’s bedside
Pray also for the wonderful caring hands of those in Crumlin. 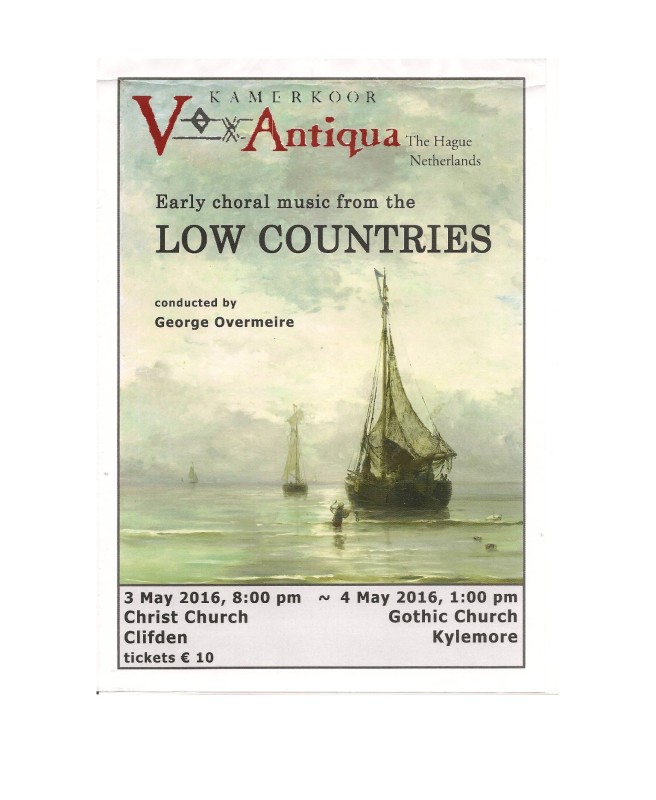 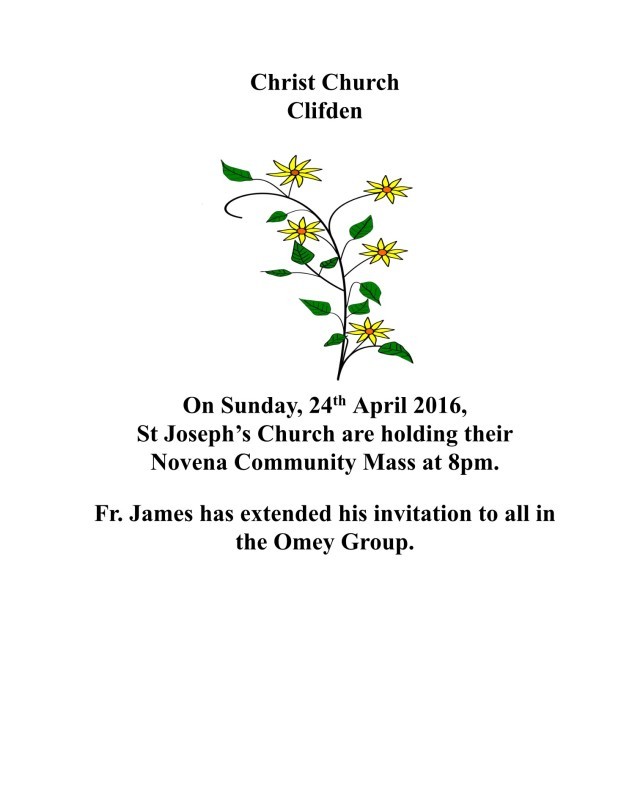 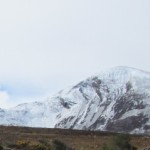 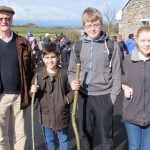 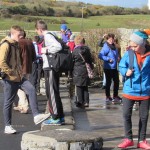 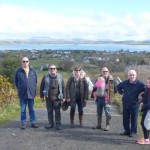 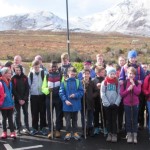 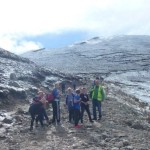 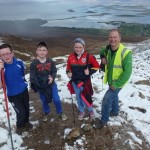 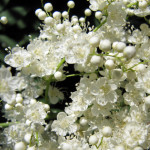 Ruth Finnegan – 1, The Cottages, Church Hill, Clifden
It is with sadness that we report the death of Ruth who died in the loving care of the staff of St Fatima’s Hospital Clifden on Thursday afternoon. Her daughter Lynn was also with her which was a real blessing.
It was Ruth’s profound wish that there would be no church service and there will be a private cremation in Dublin at the beginning of the week.
May she rest in peace.