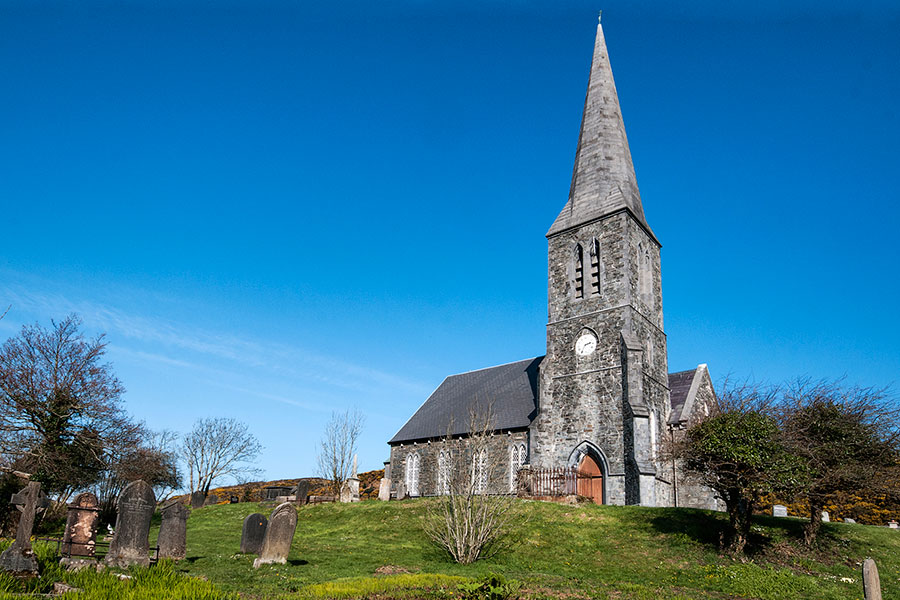 Christ Church, as we know it today, replaced an earlier church on the same site dating from 1810. That early church ceased to exist in the middle of the 19th century and was replaced by a new church built in two stages from 1853 to 1864.

The new church was designed by the County Cork born architect Joseph Welland, who had worked with John Bowden in the Board of First Fruits on such projects as Saint Philip and Saint James’ Church in Booterstown and Saint Stephen’s Church in Mount Street, Dublin (The Pepper Canister) before later working with the Ecclesiastical Commissioners.

The church was designed in 1850 and the nave and chancel were constructed in 1853, with the attached bell tower on the southeast corner added in 1864.

The relatively new church was damaged by storm on 21st November 1881. The following is an extract from the Galway Express newspaper dated 26th November 1881.

Great Storm in Connemara
‘The most severe storm ever known in Connemara since the year 1839 was experienced on the night of Monday, November 21 and has done a vast amount of damage. Many houses have been wholly or partially unroofed, large trees uprooted, and several boats driven from their moorings and cast upon the shore. We regret to hear that the handsome church of Clifden has been very seriously damaged, the roof having been literally lifted off by the storm, so that it will require to be entirely reconstructed and the sacred edifice cannot be used for public worship for many weeks to come. A public meeting of the parishioners has been convened by the rector, the Rev. Canon Cory, in order to endeavour to obtain funds to restore the Church, which is the largest in Connemara, but being erected on an eminence, is peculiarly exposed to the gales which prevail on this wild and unprotected coast. Some idea may be formed of the fury of the recent storm, when it is added that a large and heavy lifeboat, which rested on the beach at the mouth of the harbour of Clifden was blown into the sea during the night, and driven nearly a distance of two miles to a spot near the town, where she now lies, some distance from the water, and comparatively uninjured.’ 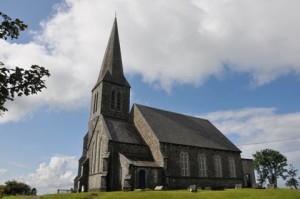 Once the building was repaired in 1881, it remained relatively unchanged until Hurricane Debbie hit Clifden on 16th September 1961 causing widespread damage and destruction. Christ Church fell victim to the 183km/hr storm with the west gable and part of the nave destroyed. The original building was seven-bay and the storm irreparably damaged three of the bays.

Because of a reduced Church of Ireland population in Clifden, it was decided in the immediate aftermath of the 1961 destruction not to reconstruct the damaged part of the building. Instead a new concrete block gable wall was constructed on the west side thus reducing the length of the nave to four bays. A new baptistery and entrance porch were  added as attachments to the new west gable,  also with some of the windows from the former nave and  a door casing from the original entrance lobby 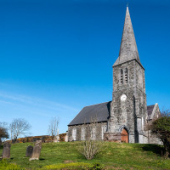 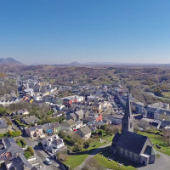 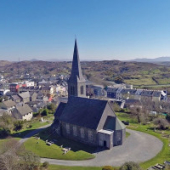 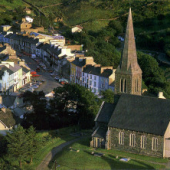 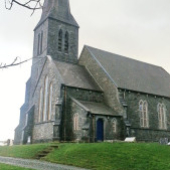 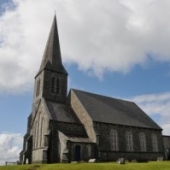 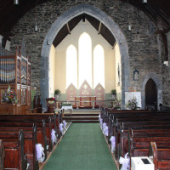 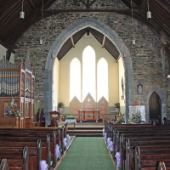 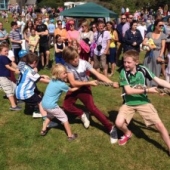 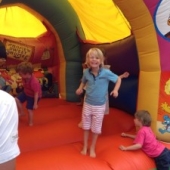 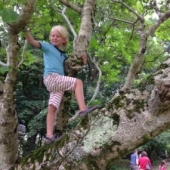 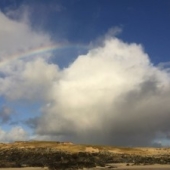 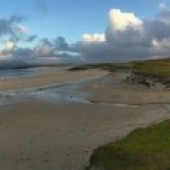 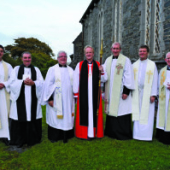 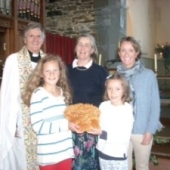 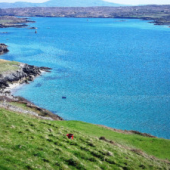 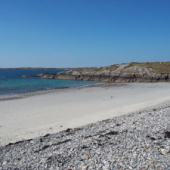 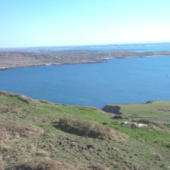 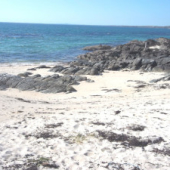 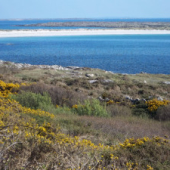 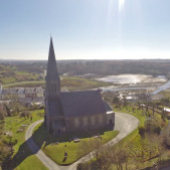 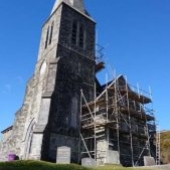 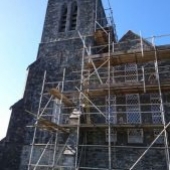 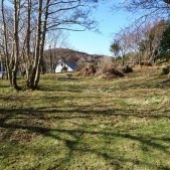 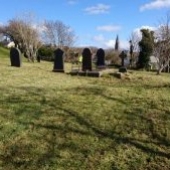 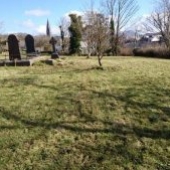